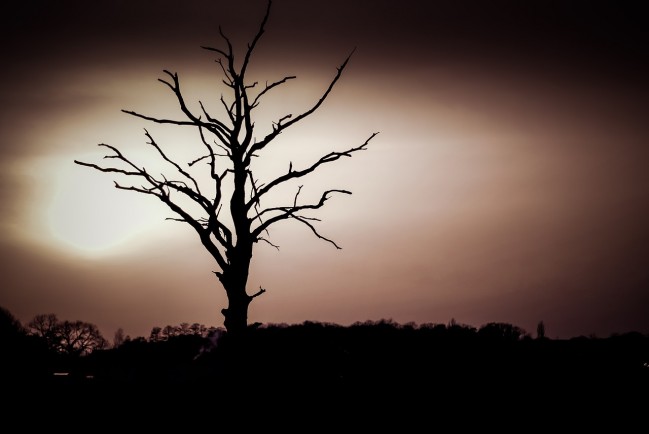 There's nothing in the Western press about it: On July 20, regions in Siberia were immersed in darkness for several hours during the day. These are the remote Eveno-Bytantaisky and Zhigansky regions, which should usually have 24 hours of light at this time of year.

The spook began around 11:00 o'clock, when it suddenly became night and the sun only appeared again around 14:00 o'clock. "I couldn't see anything without turning on the lights. We took torches to go outside, but nobody really wanted to go out on the street. You had the feeling that something heavy in the air was pressing on your chest," one resident described his instinct.

When the brightness returned, locals found a thick layer of dust that had settled on everything outside.

An eyewitness claimed that "water in open street barrels turned into a dirty mixture. Water in lakes turned black due to the dust.

No other area of the Republic reported a catastrophe in relation to the two northernmost regions of Yakutia. The temperature dropped by 4 degrees during the day and also at night, but nobody paid attention to this slight change before, which announced the whole thing. Neither Eveno-Bytantaisky nor Zhigansky were near the forest fire areas at the time. Besides, everything was calm this morning.

The whole thing did not develop spontaneously, but gradually built up over a yellowish sky.

The Eastern authorities are stubbornly silent about the incident. If one would have wanted to stall the population, one could also have referred to the ever-well-proven bushfire theory or volcanic ash history.

Original pictures from the region can be called up or viewed under >> Source.