The Sacred Geometry of Tourmalines 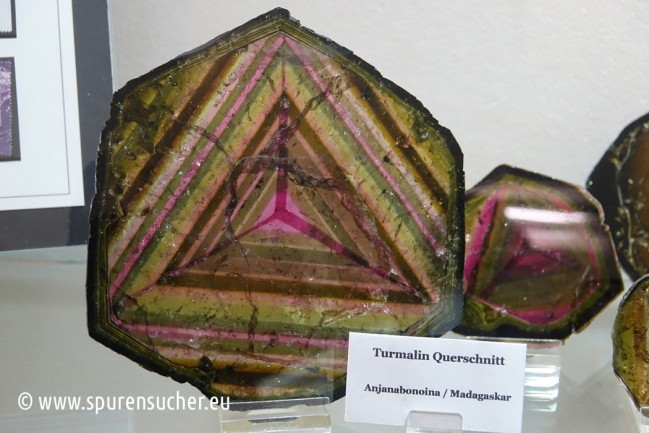 When I look at different cut tourmalines, a repeating pyramidal form reveals itself to me, which according to common doctrine probably originates in the so-called trigonal crystal class. But there are also deviating geometric forms like diamonds, for which of course you also have an ordering principle at hand. As a non-mineralogist, this has been a Bohemian village for me so far.

For die-hard chemists this seems to be nothing special, but I am happy to have found another indication of sacred geometry - not as spectacular as the Flower of Life (which is also reflected in our DNA), in Fibonacci or in water crystals - yet surprisingly not every day. 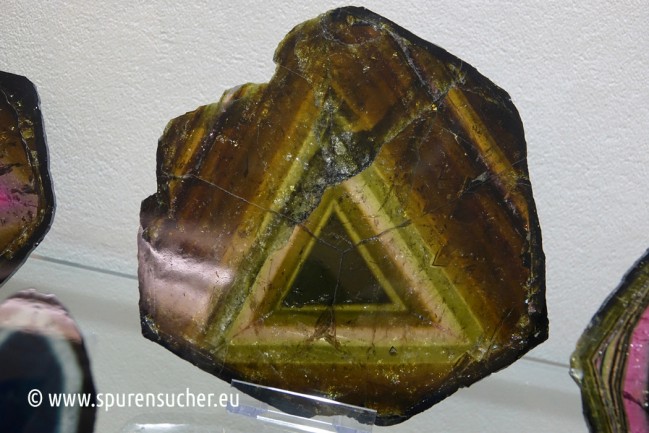 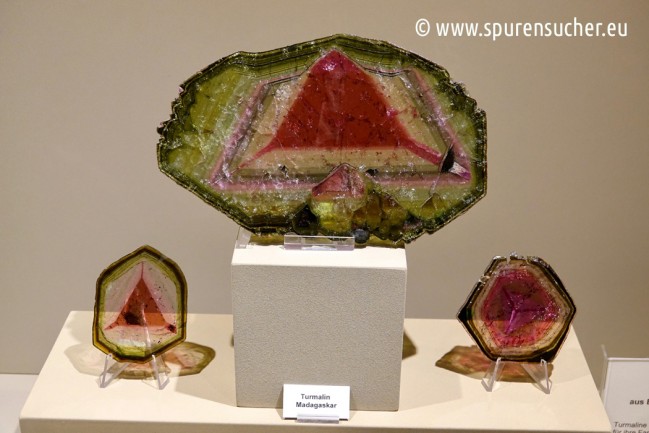 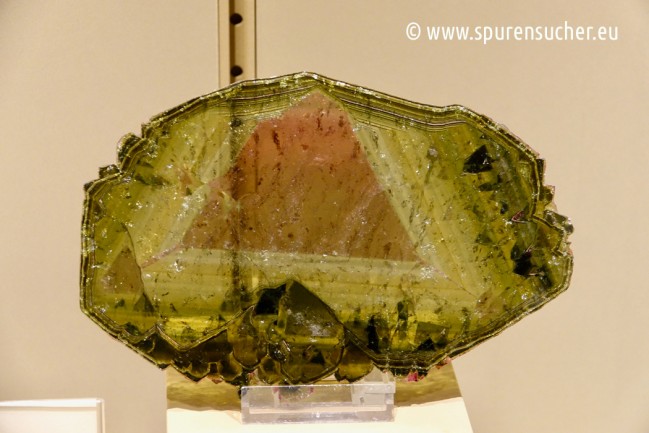 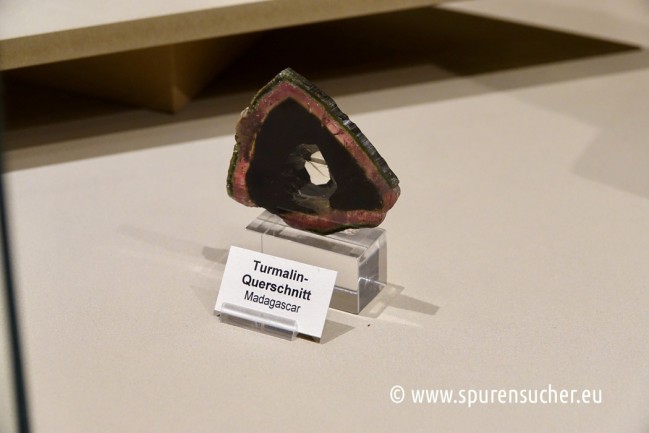 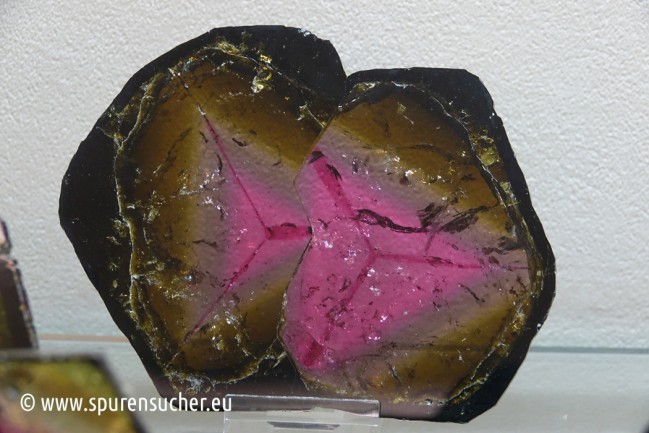