All just a facade: Mordor sends his regards 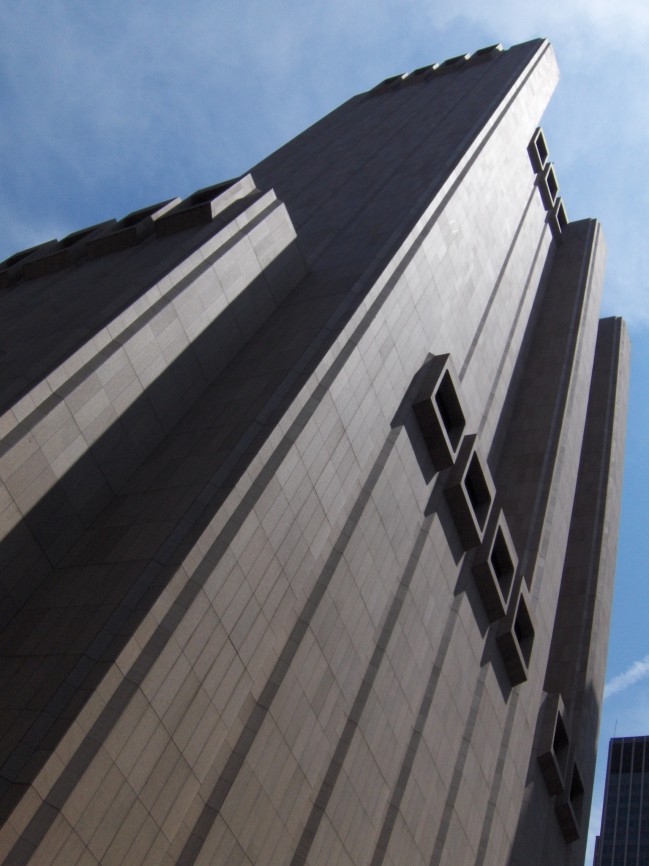 A conspiratorial skyscraper without windows was built in 1974 in the middle of Manhattan and served as a 20th century fortress, according to responsible architect John Carl Warnecke. The architect was a buddy of the Kennedy Clan and was also allowed to design the grave of John F. Kennedy in Arlington. 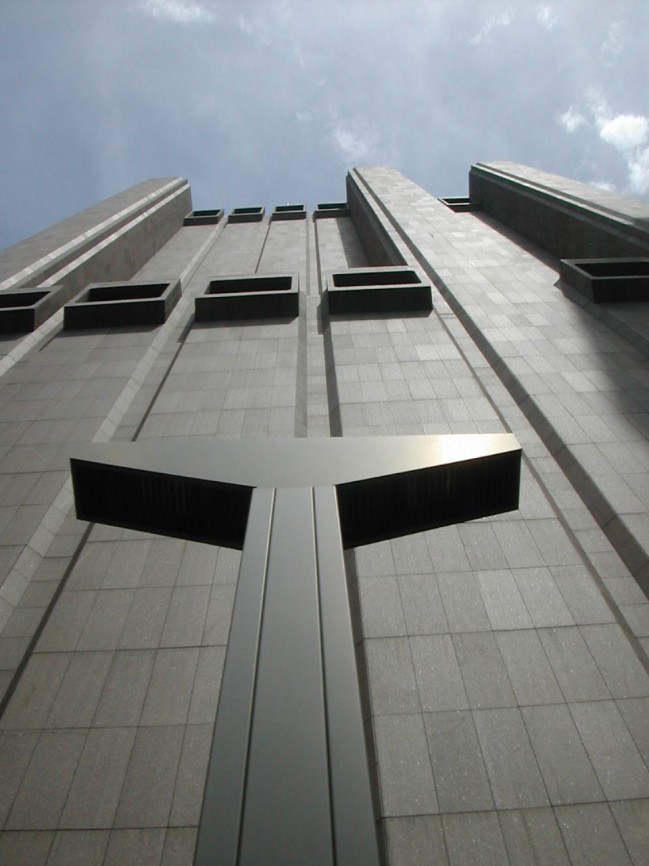 Allegedly built for the telecommunications company AT & T, the address 33 Thomas Street was merely considered a crisis-proof "trading centre" for overseas telephone calls. The spatial and thus also thematic proximity to the NSA, the FBI and the numerous reserved parking spaces for federal authorities in front of the front door are not officially associated with it. Meter-thick concrete walls, camera equipment and the special feature of having no windows were supposed to be able to withstand a nuclear attack for 14 days. Naturally, the intention was to maintain interference-free long-distance calls even in such cases. Even if all the lines at the front door have long since melted. Catchwords such as air traffic control and data storage centre should also keep the population in the dark about what exactly is going on behind the thick walls. 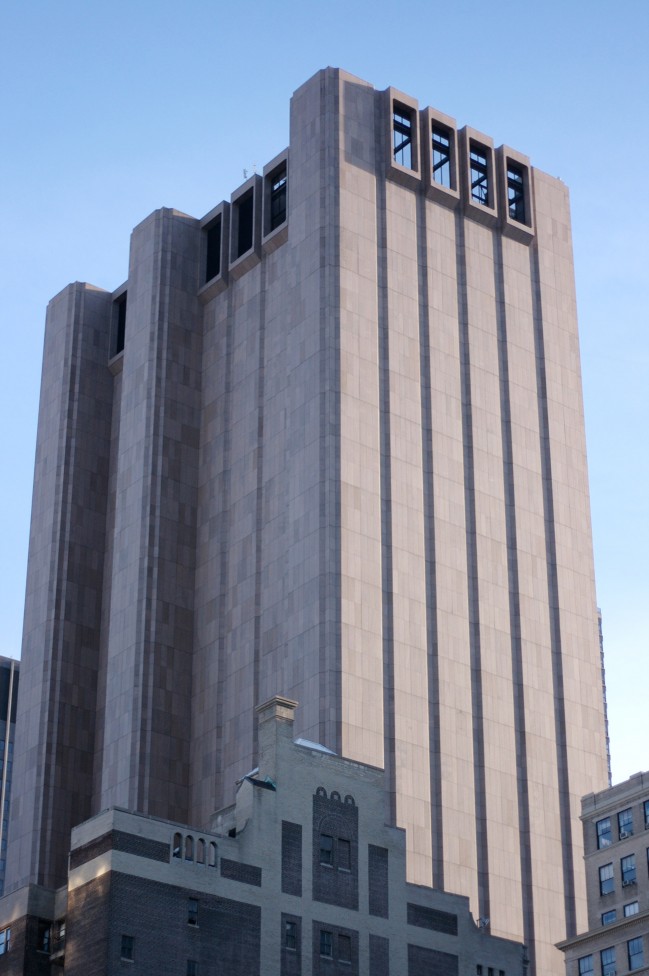 As far as anyone knows, each of the 29 floors is a remarkable 6 meters high. The Long Lines Building has a load-bearing capacity of 1.5 tons per meter and is intended to fit "harmoniously" into the technocratic cityscape. One also tenderly speaks of "brutalism". The term "Long Lines Building" should literally stand for the convergence of all the important cables in the world. Edward Snowden made no secret of the fact that this tower of Mordor has intelligence tasks to perform. The site was described in an investigation by The Intercept and in a documentary short film by Henrik Moltke and Laura Poitras entitled Project X as a likely focal point of an NSA mass surveillance centre codenamed TITANPOINTE, both of which were also based on Edward Snowden's surveillance revelations. During the investigation, the facility was linked to a nearby FBI building and its roof equipment was linked to NSA's SKIDROWE satellite reconnaissance system. (Source) 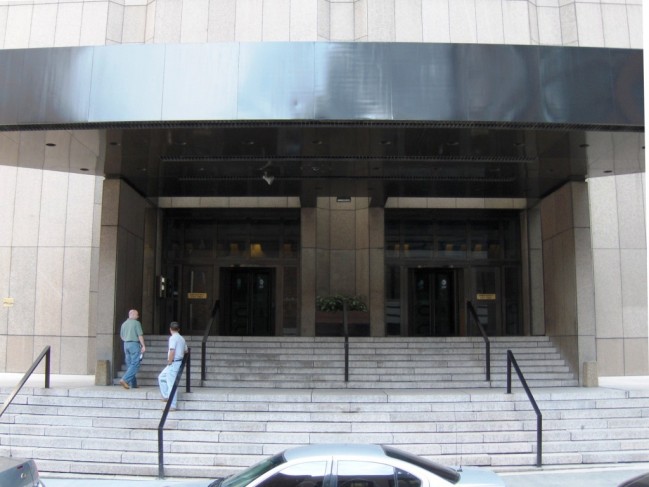 It can therefore be safely assumed that this is ideally "only" an espionage centre, unless something more serious is going on here, for which the Deep State does not need any confidants.