On a big foot: New tracks of a Bigfoot in the Pacific Northwest? 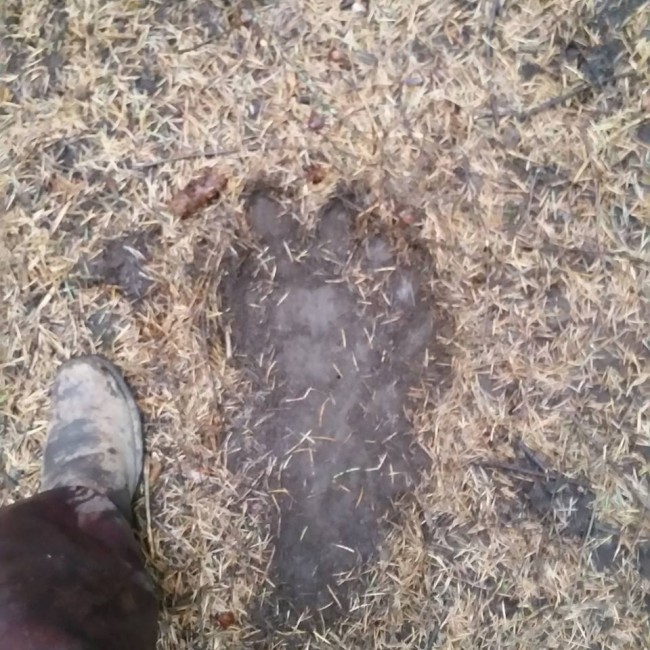 Probably in Oregon, several traces of a bipedal creature have been recorded by a female rider. Compared to humans, this suggests an extraordinary phenomenon. The lady, who does not want to be mentioned by name but gave me the personal right to publish her pictures, is a passionate rider and speaks of at least 4 large visible prints she took last year during a riding excursion. 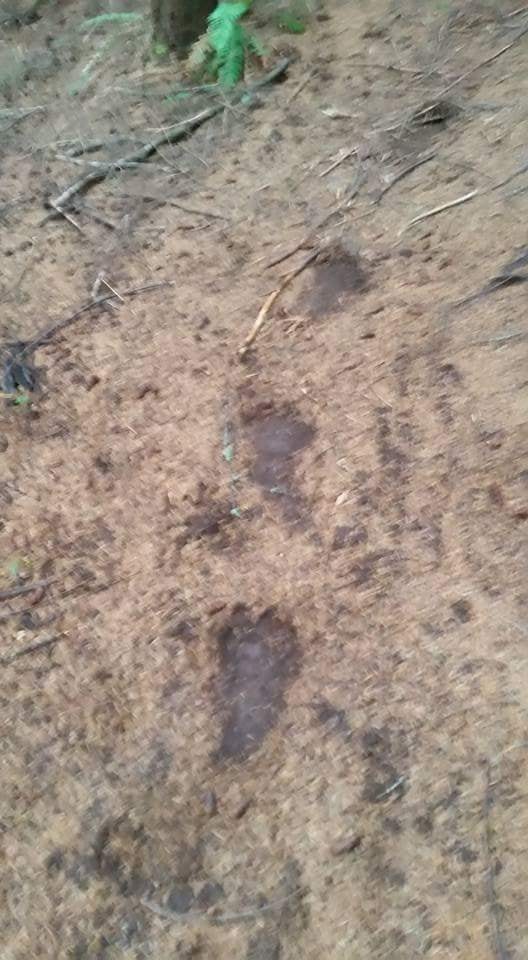 However, it is unlikely that a bear of this size will be involved. She recalled the event and said: "I was operated on the next day. So when I was able to go back and look, the rain washed them away. "I seriously still don't know what I'm looking at. Various hunters she spoke to apparently disagreed with each other about what this might have been. She points out that the place is "deep in the woods on a hill and you can't even get there with a quad or dirt bike.

Sightings in the ninth largest US state are just as frequent as unidentifiable cries in the forests at night, which can hardly be attributed to a known animal.

Here is a sighting while rafting on the McKenzie River, which I found quite interesting in this context: